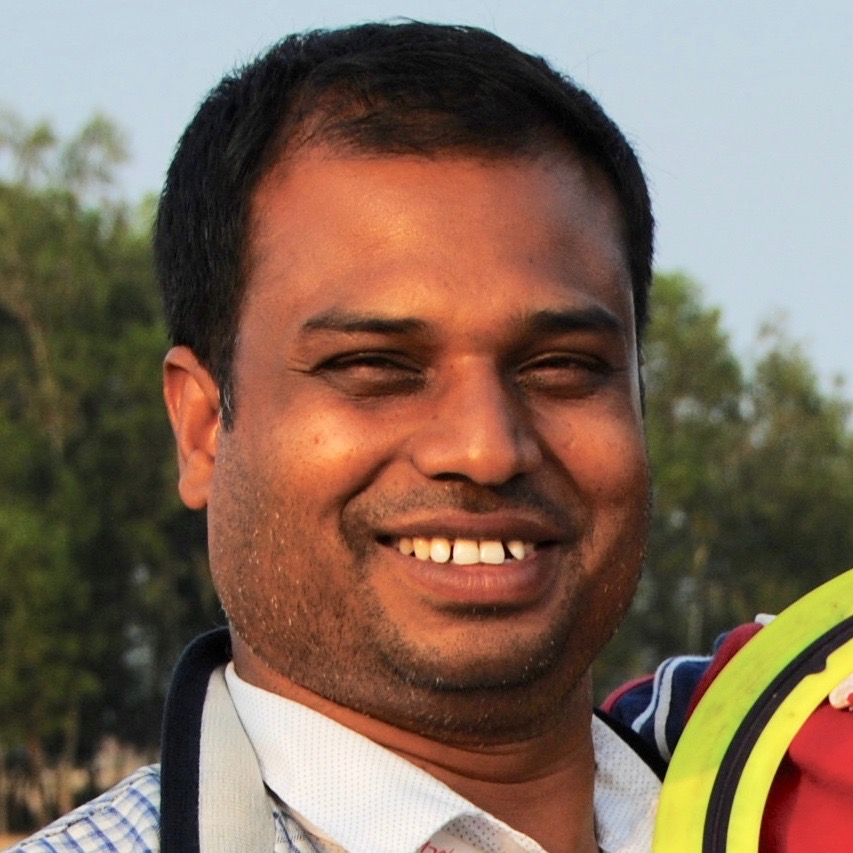 My name is Sanjoy. I was born into a Hindu family. I used to follow the Hindu culture, rules and regulations. I was very devoted in worshiping idols. I used to sing songs, dance, and make vows and all other activities to make the gods happy. I was born in Jessore district and Kaligonj sub-district. I passed my childhood in my village.

One day I found a tract which was written about the LOVE. It was written in that tract how God shows His love for me and what he has done for me. The key verse was John 3:16. I enjoyed reading it and kept it with me. I often read it and started to wonder why the small book talked about the love of God. Why did Jesus die for human beings. It was written in the tract that Jesus died for all. So, that must be including me. This tract must be from the Christian religion, but why did Jesus die for Hindus or Muslims. I was a fifth grade student at that time. I started to go to a church in our area and met with the pastor. I wanted to know more about this from him. I was so enthusiastic to know more about the Christian God. As my parents were Hindu that’s why without letting them know I used to attend to Sunday School and church service. When I was in sixth grade, one day the pastor asked me, “Do you want to study in a Christian hostel where you can study free of cost and there you will be able to learn more about God.” As my parents were poor, they allowed me to go and have education. So, I went to Khulna and took admission in a Christian hostel named CSS. In that hostel we had to sit for the devotion time every morning and evening. I got a Bible from the hostel and I used to read the Bible every day. One day in 1995, in the month of April, I attended a revival meeting where the main verse was John 3:16. In that revival meeting, God touched my heart and it became more clear why Jesus came to the earth and died for me. After that I found a verse where it was written that if I believe and accept Christ in my life, He will give me the right to become a child of God, John 1:12. That verse was just amazing to me. I submitted myself to Him and confessed my sin and asked for forgiveness and took Jesus Christ as my Savior. From that day I felt peace inside of my heart.  In 1996, I took baptism and I started to live as a child of God. Even though my father died, I know I have heavenly father who is taking care of me. In my age of 23 I became married with Mollika Biswas. After marriage we both started ministering for Christ together. God gave us a daughter name Maria and a son named Moses. Still now we are ministering our Lord together with all our heart and mind. 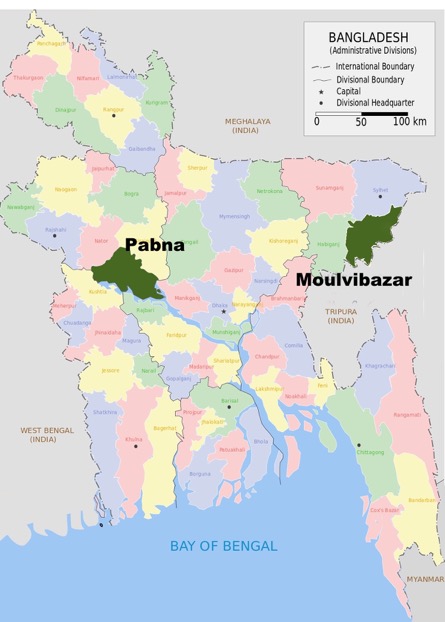